Jeff Ashton Blows His Cool – Is the Prosecution a Sinking Ship?

Home /Florida/Jeff Ashton Blows His Cool – Is the Prosecution a Sinking Ship?

The atmosphere in Courtroom 23A on Thursday was brittle, explosive; tense is a word that better resembles a euphemism, especially with regards to the veteran prosecuting attorney, Jeff Ashton. Ashton was ‘tense’ the entire time, but at two points Jeff obviously blew up!

One juncture of volatility was when Jeff questioned the relevance of DNA on the shovel, the other sparking moment was when Jose Baez asked FBI DNA expert, Heather Seubert, why she was conducting a DNA paternity test (at the request of Orange County detective, Nick Savage) for Lee Anthony.

My suspicions were that Jeff’s behavior could be explained away by the fact that he sees his case melting like The Wicked Witch of the West (when Dorothy douses her with baptismal water), right before his very eyes. I took meticulous notes on Thursday’s smokin’ testimonies, and I recognized it as a sterling day for the defense.

Every witness plowed down to the ground the prosecution’s case, systematically bit by bit. Let’s see here, there was Gerardo Bloise (again), Heather Seubert, Lorie Gottesman, Jennifer Welch, and Robin Maynard. All of these witnesses jabbed some black holes in the prosecution’s fragile fabric of circumstantial evidence.

So I’ll tell you briefly what each witness did to suggest the possibility of reasonable doubt (as to Casey’s guilt) to the jury, but I urge you to experience for yourself the entire sizzling day uncut.

Gerardo Bloise, a CSI for Orange County, helped to eliminate the possibility of any crime occurring in Tony Lazzaro’s car. Bloise also inspected Casey’s clothes in her closet, and didn’t detect any blood on her clothes, including the all important brown pants that Casey was wearing on June 16, 2008.

Nor did Heather find any DNA traces in the now infamous trunk. This is odd, why wasn’t any DNA of Caylee deposited in the trunk, if her body was left there for three or four days? Decomposition fluid is highly pungent, yet none was found. The Sunfire was confiscated in July of 2008. Not enough time (one month) for DNA to evaporate.

Q33-Q43 are evidence items, mainly some clothes in Casey’s closet. Pants, blouses, shirts, skirts, that sort of thing. While many of these clothing items had stains or remnants of stains, each and every one tested negative for blood (when the phenolphthalein test was applied). Q44 was a spare tire carpet that had a dingy brown stain on it, that tested negative for blood also. Moreover, no DNA was present on the carpet. Then what was the dingy brown stain comprised of? The FBI never tells us.

Q46 is a shovel, and also provides us with an emotional crescendo, when Jeff Ashton blows up and requires a reprimand from Judge Perry. “Mr. Ashton, calm down!” Ms. Seubert thought she noticed female DNA on the shovel, but couldn’t confirm this, since the sample, using Touch DNA, was below the threshold of 50 RFU (if I absorbed my nuclear DNA lecture sufficiently).

The peak of Heather Seubert’s biting testimony (to the prosecution), if it’s possible to surpass the ‘Shovel Incident,’ was the revealing duct tape (Q62-Q64) exposition. To summarize (ever a deadly game), Heather couldn’t come up with any DNA (tied to either Caylee or Casey) on the sticky side of the Henkel duct tape.

Disturbingly enough, she did detect some DNA on the tape. This ended up belonging to FBI agent Lorie Gottesman. Lorie said she never took the sample out of the plastic evidence wrapper.

So how did her chromosomes get on the most important evidence in the entire case? I’m not calling her a liar, but she must be mistaken, Gottesman had to have removed the duct tape from the protective covering!

Am I wrong? This is another major mistake made by an FBI professional. Jose Baez made a good point. If the duct tape was applied violently to Caylee’s mouth, a good amount of DNA should have been left on the sticky side of the duct tape. But since the strip of tape was contaminated by a FBI expert, it’s impossible to ever know.

Robin Maynard was the CSI who actually collected 313 (the crimson heart sticker with cardboard). What is clear, however, is that this object (which grows in importance to the attorneys, jurors and even we the audience) was originally discovered a full 30 feet away from the skull (Area A).

Ron Murdock, an Orange County Sheriff’s Department Forensics’ supervisor, reaffirmed the considerable distance of the heart-shaped sticker from the original deposit location of the body.

Baez was able to show this sleazy little park on Suburban Drive in Orlando, Florida was nothing more than a dumping ground. Beer bottles, pop bottles, Mazda blue signs; in short, every type of trash imaginable was tossed there.

Is it too much of a leap of faith to suspect the little heart was just another chunk of trash? Not for me. Couple this with the fact that Lorie Gottesman couldn’t see any trace of a heart-shaped residue on the duct tape (which the prosecution claims is the murder weapon), after conducting a Video Spectral Comparatore (VSC) on said duct tape.

Jennifer Welch (who we’ve seen three times previously) just reminds us that tons of trash was collected from the crime scene. I’m providing you with a photo of some of the trash collected. Linda Burdick was right, this sight was a veritable, TRASH DUMP! So how did the CSI know what was trash and what was evidence, other than bones?

Why wasn’t there any decomposition fluid (that would deposit good DNA) on the trunk carpet of the Pontiac Firebird? And why did Jeff Ashton blow up like the Hindenburg on Thursday?

And is the prosecution’s case a sinking boat (like the Titanic) on stormy seas? Heather Seubert gave em nothin’. And Lorie Gottesman embarrassed none other than the FBI. Believe it or not, now Judge Perry is acting nicer to Mr. Baez. There’s a telling harbinger for you! 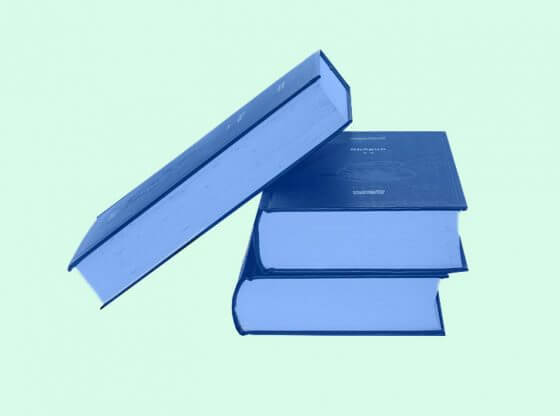 Do You Have the Resources… 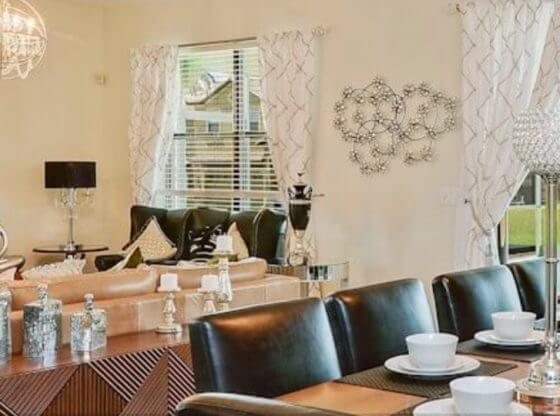 VillaDirect is Delighted to be… 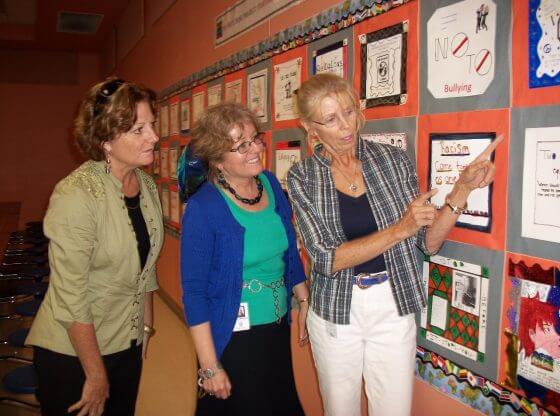 The Holocaust as Seen Through… 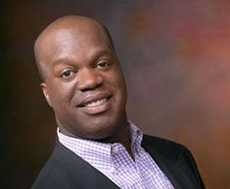 The Island Princess: A Sightseeing…