Nonfiction Writers Needed! Be Wisdom Publishing is Open For Business!

There is a world out there of nonfiction books that are overlooked a great deal of the time. In fact, if one were to read the New York Times Bestseller lists for fiction and nonfiction, you would see a stunning difference. The number of weeks that a book seems to sit on the fiction list can run anywhere from two to eighty. Usually the books with the most ‘hang-time’ are the ones where a movie has just come out, leading everyone to the book (i.e., The Help). But before the movie, the book was something that millions had never even heard of.

Every once in a while a memoir comes up, or a ‘foray’ into the religious or political worlds that seem to draw attention, but a high percentage of readers are still very much attached to the paranormal, romance, action, adventure, drama and other worlds that fiction provides in full-force (which is also a downside for authors, because there are billions of fiction titles out there that each author must compete with.)

Nonfiction – for all those authors and ‘wanna-be’ debut authors – who have their idea, plot, summary, or the whole book already completed – nonfiction is still very much needed in the literary world in this day and age. Some of the most beautiful books, as well as the most-respected writers, produce nonfiction titles that, at times, have changed the world, or made the world bond together to finally believe in something (Remember The Secret?)

There are also, however, a great deal of publishers who will not ‘look’ for nonfiction, overlooking some extremely spectacular titles that readers across the globe would love to become a part of – real learning experiences, or research, or history that hundreds of thousands would be interested in.

Now add this to the ‘talk’ about the eBook versus the print book. Are print books dead? Absolutely not. Readers will ALWAYS want the book – in hand. BUT life has gotten to the point of being constantly busy and on-the-go, as well as dealing with a financial outlook that does not exactly bode well for the people of this nation, so spending money at bookstores or Amazon is sometimes very close to the bottom of the list of what you can do with what’s left over after paying the bills.

The solution seems to be the eBook. The sales for digital publishing have been building over the last decade, In fact, sales increased 164% to $441.3 million over just the last few years. That’s a lot of money, and it shows that there’s potential for authors to make serious cash from eBook sales. WITH the addition of eBooks, virtually every book publishing category showed growth. As more formats have evolved in the publishing community, consumers have more choices, and these strong sales numbers reflect those efforts. Book lovers are speaking up and sharing their VOICE with the publishing community – the eBook IS in! Do you wish to hear another amazing statistic? 78% of the titles published came from the small/self-publishers. (http://www.pma-online.org/benefits/industry_reports.cfm). In 1999, the top twenty publishers accounted for 93% of sales (Washington Post, 10/18/2000), but in 2002, the six large New York publishers accounted for 45% of the market. (Publishers Weekly, 6/16/2003). Yet another clue that authors are taking it upon themselves to bring the great books into the marketplace.

As all authors can see, the eBook is here and it’s here to stay – and digital publishing is most definitely the way to begin a journey. By begin, Be Wisdom is talking to the nonfiction writers out there who KNOW they have a concept that must be put out to book lovers across the globe. And Be Wisdom has been created to do just that. All writers should know that when Be Wisdom was created (as well as its fiction house, Precious Gems Publishing) it was out of a love and deep passion for the books that were simply being overlooked in the industry. These companies formed in the minds OF authors FOR authors, to help them get where they needed to go. AND, the idea was also born from the fact that so many self-publishers are charging authors a truly ridiculous amount of money to self-publish. Thousands of dollars are being asked for, and then the author needs to actually buy the books themselves to increase their sales. This is highly unacceptable.

Be Wisdom researched for many months to make sure that they could offer a solid publishing platform. From professional editors who have been in the industry for decades; to hiring the best graphic designers to create covers that will live on in the readers’ imagination long after the book has been read, Be Wisdom covered all the bases. But Be Wisdom also went one step further – the creators found a way to make sure that the author would receive a digital platform and a FULL marketing campaign. Be Wisdom wanted to make sure, before even attempting this, that all authors would be getting radio programs to speak about their books, ideas, and concepts; they would receive tweets and postings on Facebook and Twitter around the clock; professional book trailers; and, articles in magazines and newsletters – reaching millions of readers. In essence, Be Wisdom not only wanted to find the outstanding nonfiction books that are out there right now that NEED to be published – but they also wanted to be able to brand the author and their book – in order to bring fans flocking to their sides and purchase copies of their outstanding work.

Branding and social networking is the key to “building” an author in this day and age. Perhaps once every ten years, does an author from out of nowhere send in a book, get picked, and become the next ‘Secret’ that the whole world suddenly needs to know about. Let’s face it, as all authors know, it is mostly a rejection letter that comes as a reply – where 9 times out of 10 no one read the proposal to begin with; they just clicked the ‘form letter reply’ and moved on. THIS is not right. This is NOT what authors should be receiving. And, with Be Wisdom, they don’t They receive the respect they deserve!

They receive a real “live” editor to work with, as well as a real “live” designer to work with. They receive a full marketing department standing behind them to get their message to the masses – and brand them for all time. And they do this for $899.00 and nothing more. There are no ‘scams’ that you must pay more for this, this, and that. There are no premiere packages to sign up for, or a demand that the author purchase copies themselves. Be Wisdom has brought their wisdom to the digital publishing world – and they are looking for Nonfiction Authors who are necessary to the literary community.

That, my friends, means YOU!

Until Next Time, Everybody

To Make Money You Need a Marketing Plan! Be First, Inc. Delves into the Battle of Facebook vs. Google+
Untie the Lies and Un-‘Tree’ the Greed! 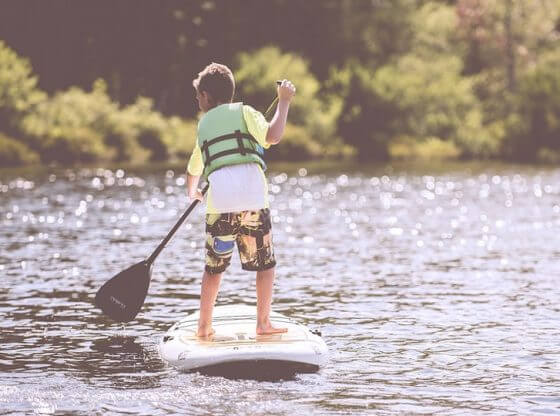 The Race is On For…

Be First, Inc. Talks About… 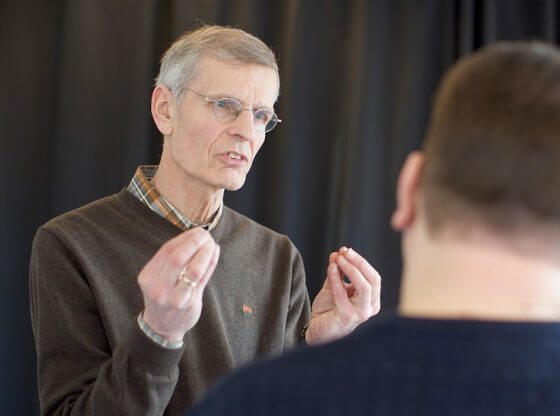 My Universal Listening Revs-Up My…

My Electrifying Mettle Liberates My…